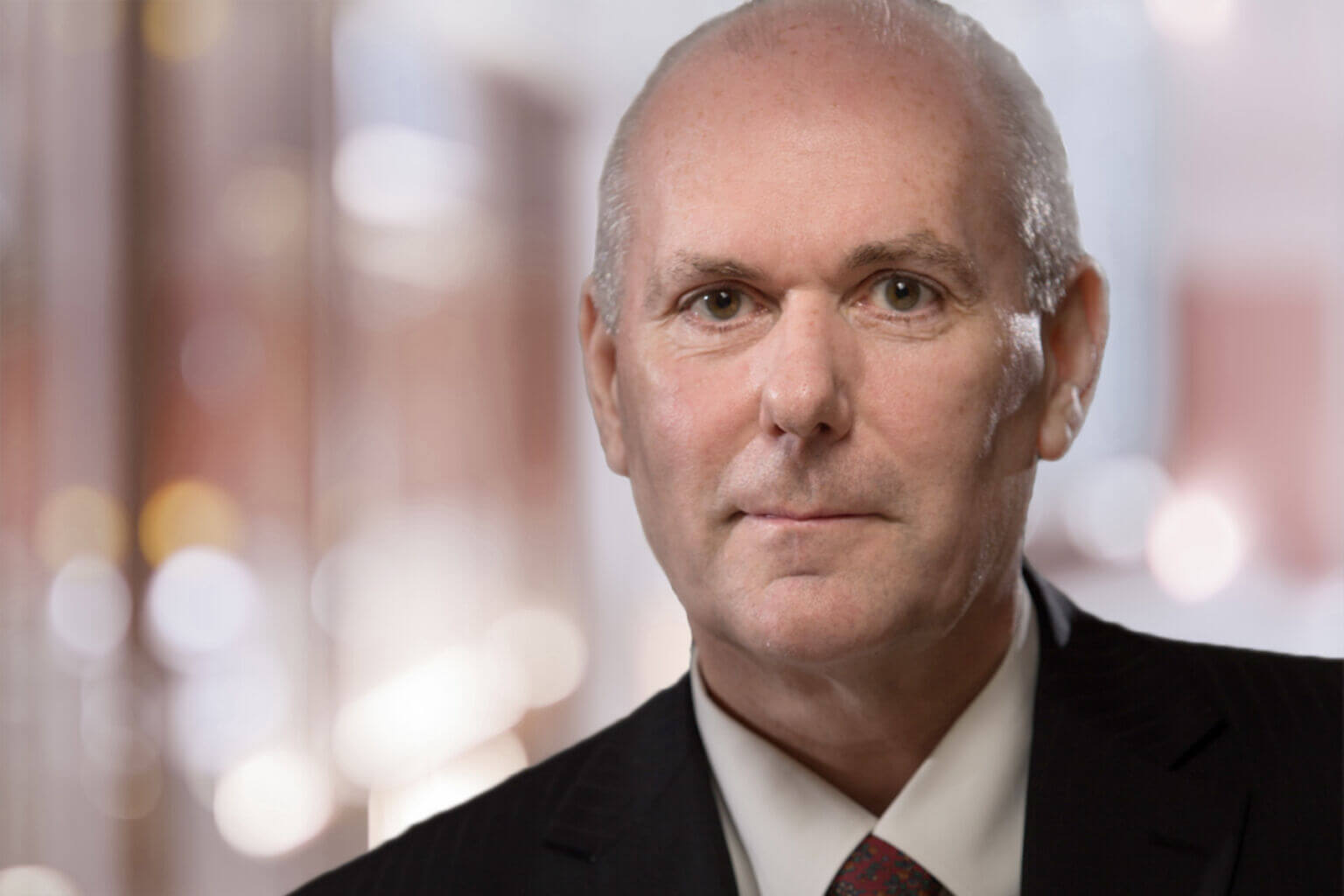 Deputy Lieutenant
Simon is Chairman of the Alacrity Graduate Entrepreneurship Foundation and Chief Executive of Wesley Clover Corporation. Before joining Wesley Clover, he was co-founder, President and CEO of Ubiquity Software Corporation.

Simon is a Director of Wesley Clover, Talkative, Hut Six, The Celtic Manor Resort, Innovation Point and is Chair of the Newport Economic Network. He is a Regent of Harris Manchester College at the University of Oxford, a Professor at the Swansea University School of Management and the Chair of Cardiff University’s Innovation Programme Oversight Board. He is an Honorary Fellow of Cardiff University and the University of South Wales. Simon was the Chair of the Wales MIT REAP Panel. He is a Trustee Director of the British Deer Society.

Simon is married,  lives in Monmouth and was appointed Deputy Lieutenant in 2019