The Lord Lieutenant is Her Majesty The Queen’s representative in Gwent and his first and foremost duty is to uphold the dignity of the Crown.

The Role of Her Majesty’s Lord Lieutenant

The Lord Lieutenant has pledged to involve himself in all aspects of life within the County including its civic, voluntary, business and social life.

The Lieutenancies Act 1997 has ensured that the County of Gwent remains a preserved County, that is, one of the Counties in Wales as existed immediately before the passing of the Local Government (Wales) Act 1994.
As the appointed representative of Her Majesty The Queen in the County, the Lord Lieutenant is the first citizen in the County and takes precedence on all occasions. The only exceptions are occasions of municipal business e.g. Mayoral Inauguration or Freedom ceremonies.
The Lord-Lieutenant’s role is, like the Monarch’s, essentially non-political.
The duties are many and varied but may be broadly classified under the following headings:

To arrange visits by members of the Royal Family and to escort Royal visitors.

To represent Her Majesty The Queen, including duties with the Armed Forces and presenting certain honours, medals and awards.

To liaise with local units of Royal Navy, Army and RAF and their associated Cadet Forces.

To attend ceremonial, military and wreath laying ceremonies on behalf of Her Majesty The Queen.

Keeper of The Rolls

As Keeper of the Rolls to lead the local Magistracy as Chairman of The Advisory Committee on Justices of the Peace. 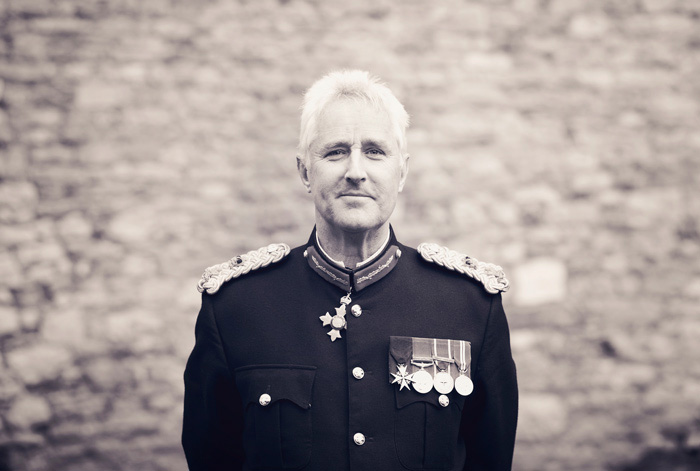 Brigadier Aitken was appointed by The Queen as Lord-Lieutenant of Gwent in March 2016. He has lived in Gwent since childhood.

Following a choral scholarship to Oxford, Brigadier Aitken was commissioned in the Royal Regiment of Wales. His military career lasted 34 years during which he was awarded a CBE. Since leaving the Army, he has worked at the Royal Welsh College of Music and Drama, and for the charity Music in Hospitals.

He currently works within the charity sector assisting Welsh veterans’ groups secure funding. He is married with 2 sons and lives near Cwmbran.

The County of Gwent

Gwent is a preserved county and a former local government county in south-east Wales. It was formed on 1 April 1974, under the Local Government Act 1972, and was named after the ancient Kingdom of Gwent. The authority was a successor to both the administrative county of Monmouthshire (with minor boundary changes) and the county borough of Newport

Under the Local Government (Wales) Act 1994, Gwent was abolished on 1 April 1996. However, it remains one of the preserved counties of Wales for the ceremonial purposes of Lieutenancy and High Shrievalty, and its name also survives in various titles, e.g. Gwent Police.

In 2003 the preserved county of Gwent expanded to include the whole of Caerphilly County Borough. In 2007, the population of this enlarged area was estimated as 560,500, making it the most populous of the preserved counties of Wales.

Join us on Social Media

Lord Lieutenant ·
@LLGwent
It was a pleasure to present another Queens Award for Enterprise, this time for Innovation to @SPTS_Tech in Newport this afternoon. Congratulations to all those involved with this remarkable achievement @TheQueensAwards
View on Twitter
0
6

Lord Lieutenant ·
@LLGwent
Big shout out to @Griffindares who takes much of the credit for securing these premises https://t.co/z2QiADvwor
View on Twitter 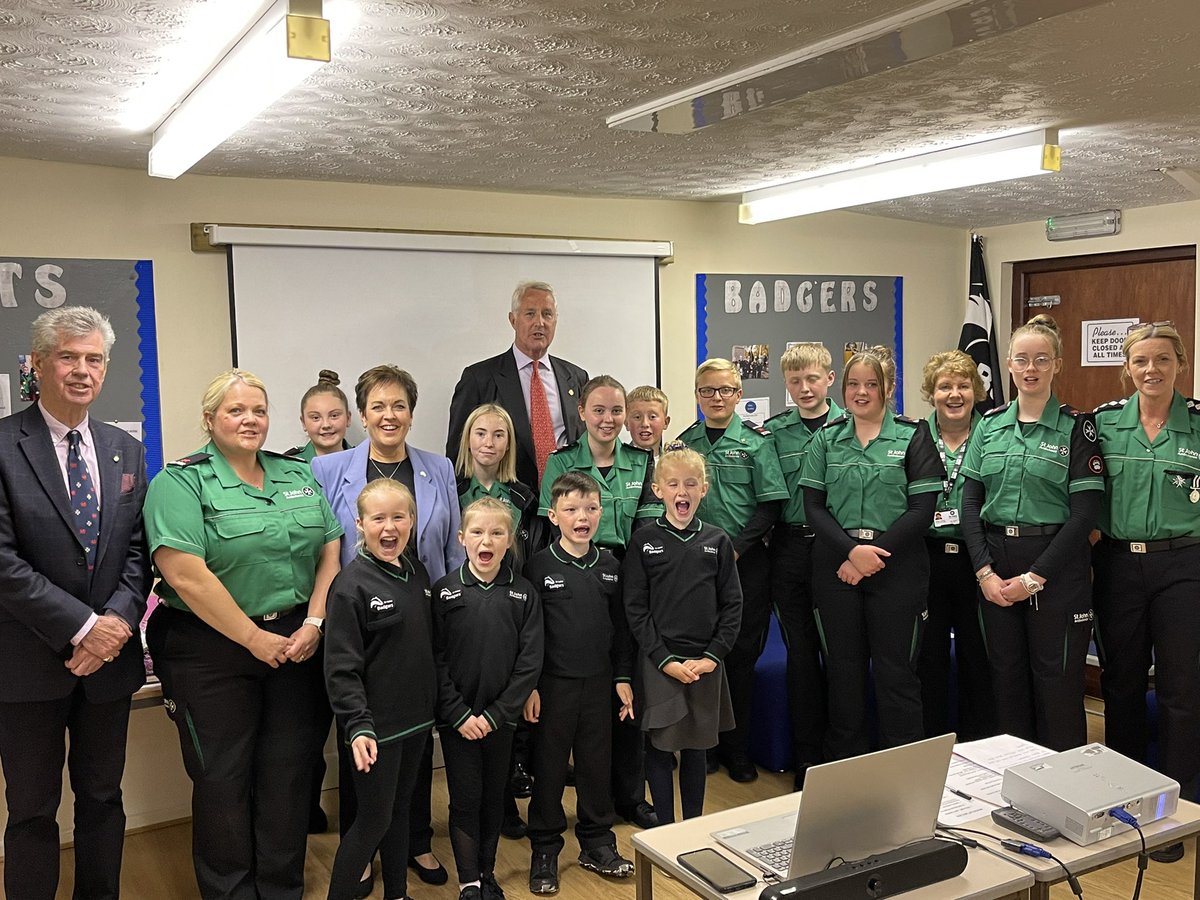 Lord Lieutenant ·
@LLGwent
What a joy to sing #speminalium last night at @newportcath with @UnicornSingers and @WelshCamerata! A full house, glorious music, and a wonderful way to celebrate The Queen's Jubilee
View on Twitter
0
17