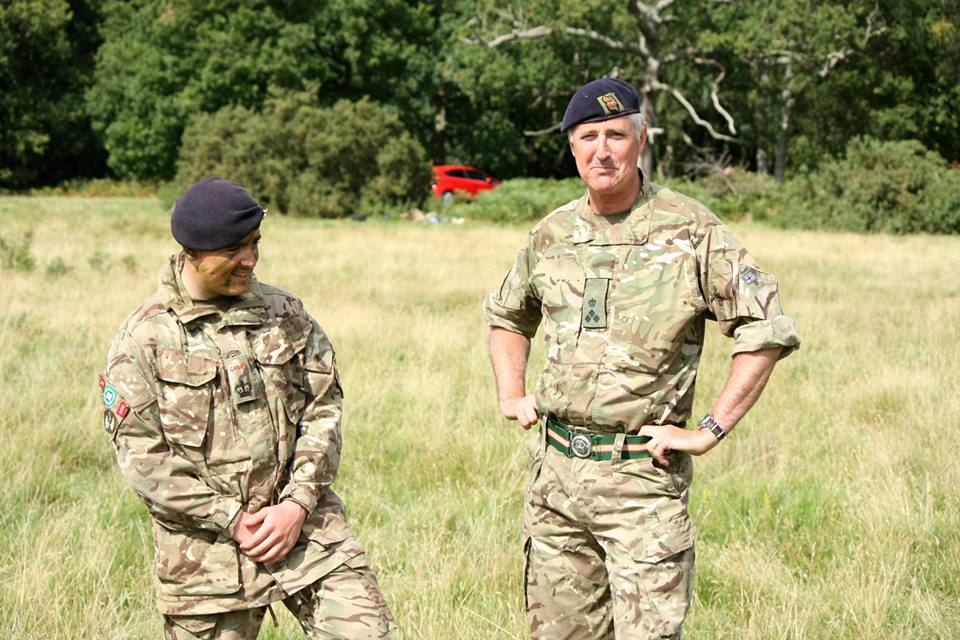 This time of year naturally makes us think about remembrance – perhaps especially in this period of the centenary of the Great War.  A number of new or updated memorials have been erected – at Langstone, for instance, and at Deri – to recognise the names of members of the community who might have been overlooked.  In Gwent, Remembrance services for members of the Armed Forces take place throughout the county in November – many of them attended by Deputy Lieutenants or the Lord Lieutenant.  And of course in Gwent it’s not just about members of the Armed Forces:  we have, at Senghenydd, a most poignant memorial to the men who died in the worst mining accident in British history, 104 years ago this October.  All those who made such sacrifices on our behalf are much in our thoughts at this time of year.

We hosted two Royal visits in July:  The Duke of Kent, who took the salute from The Rifles as they exercised their freedom of Chepstow;  and then later from The Prince of Wales to Llancaiach Fawr near Caerphilly.  The sun shone on both occasions, the crowds turned out in good numbers, and both were very happy occasions.  We have further visits in the diary for both The Prince of Wales and The Princess Royal during the winter.

One of the great joys of being Lord Lieutenant is discovering groups and organisations who are quietly getting on with their business, but doing wonders in their local community.  One such is the Machen Academy of Dance – doubtless well-known to residents of Bedwas and the surrounding area, but (I confess) completely unknown to me until they invited me to visit.  Here is a vibrant, well-run youth organisation in the very finest tradition of local clubs.  Children queue up to join;  all types of dance are catered for;  and yet the purpose of my visit was to present two of the dancers with their Duke of Edinburgh’s Gold Awards – awards they had achieved through the Machen Academy of Dance.  Well done MAD!

On the subject of youth organisations, it was my great privilege to spend some time during the Summer on camp with Gwent & Powys Army Cadet Force.  The Army Cadets are one of a number of uniformed youth organisations who operate in Gwent, and which offer activities for teenagers that are not only fun for the kids, but which also set them up well as citizens.  So the Army Cadets do all the running around in the woods you would expect cadets to do;  but they also inculcate qualities like self-discipline, moral courage, obedience, keeping your clothes neat and tidy – qualities which some people would like to see a little more of in society today.  And there are plenty of other uniformed youth organisations doing just as good work:  the Scouts and Guides, the Police and Fire cadets, St John’s Ambulance, Naval and Air Force cadets, and the Church Lads & Church Girls – all nurturing young people in a safe but fun environment.  It is always a privilege for me to see them in action.

Below is a gallery of photos from the last quarter, click on each one to view the full sized image. 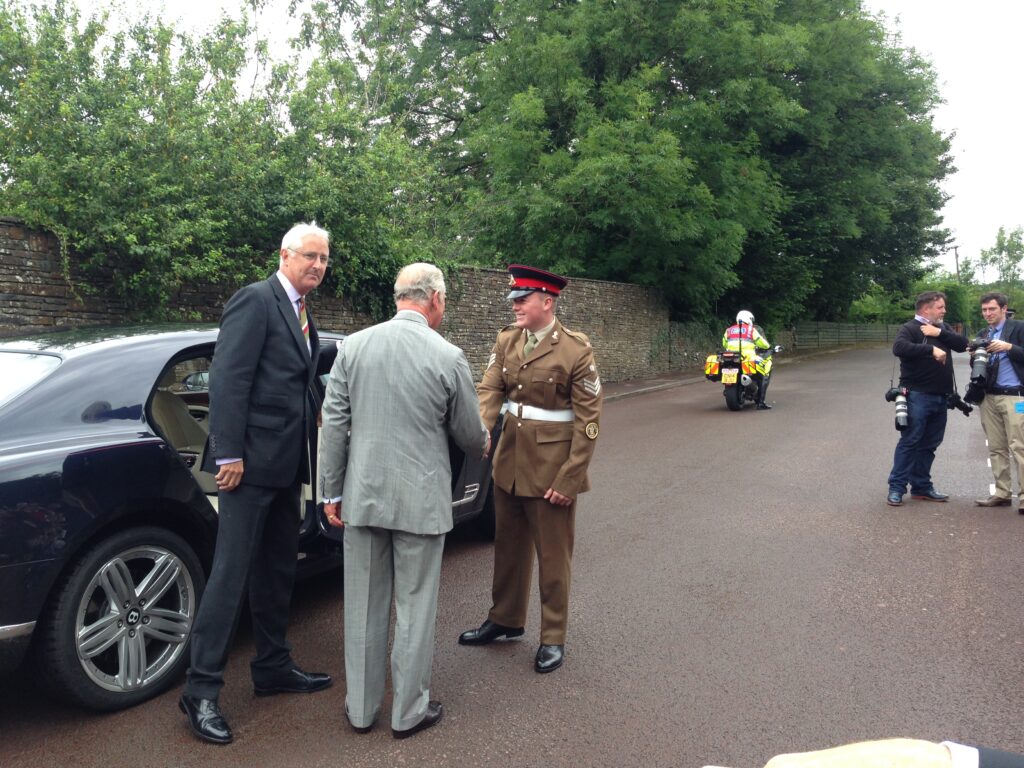 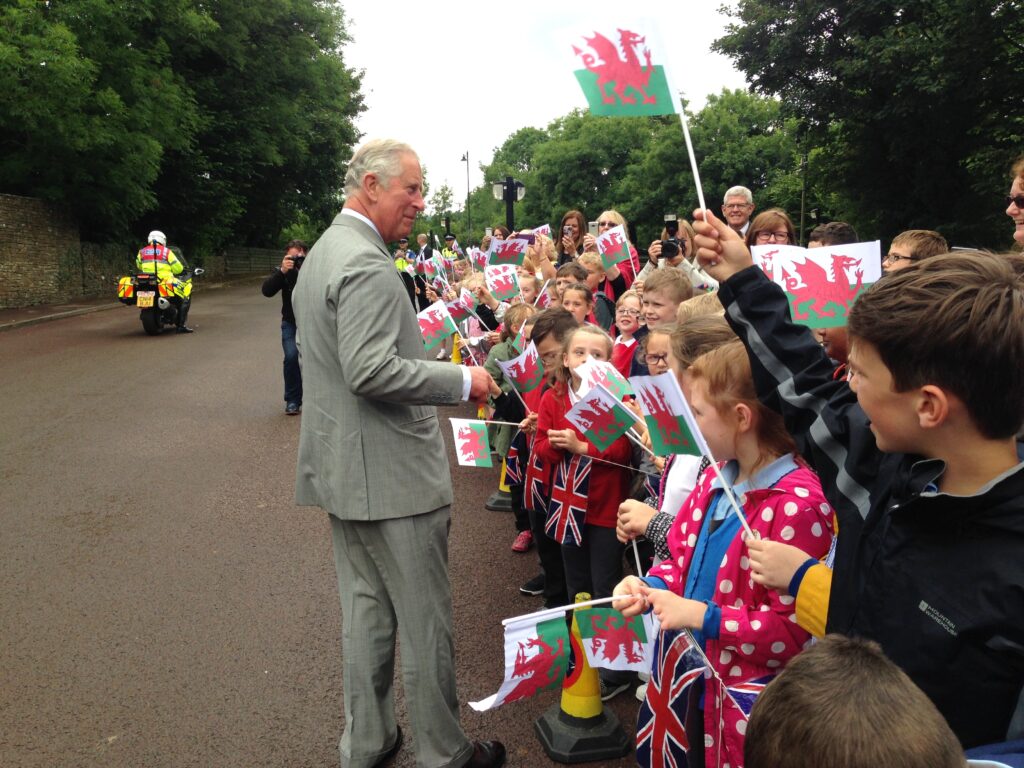 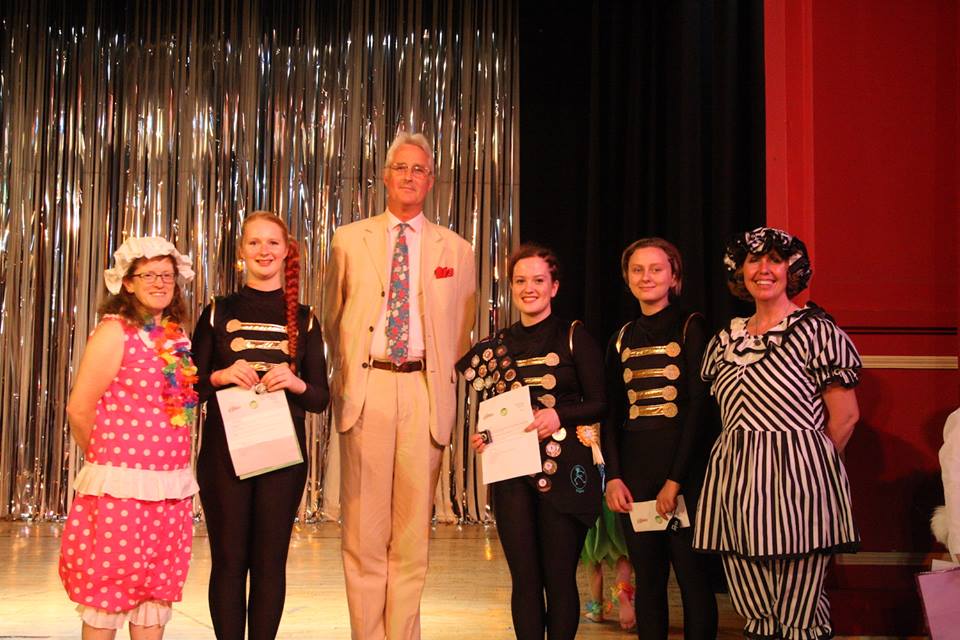 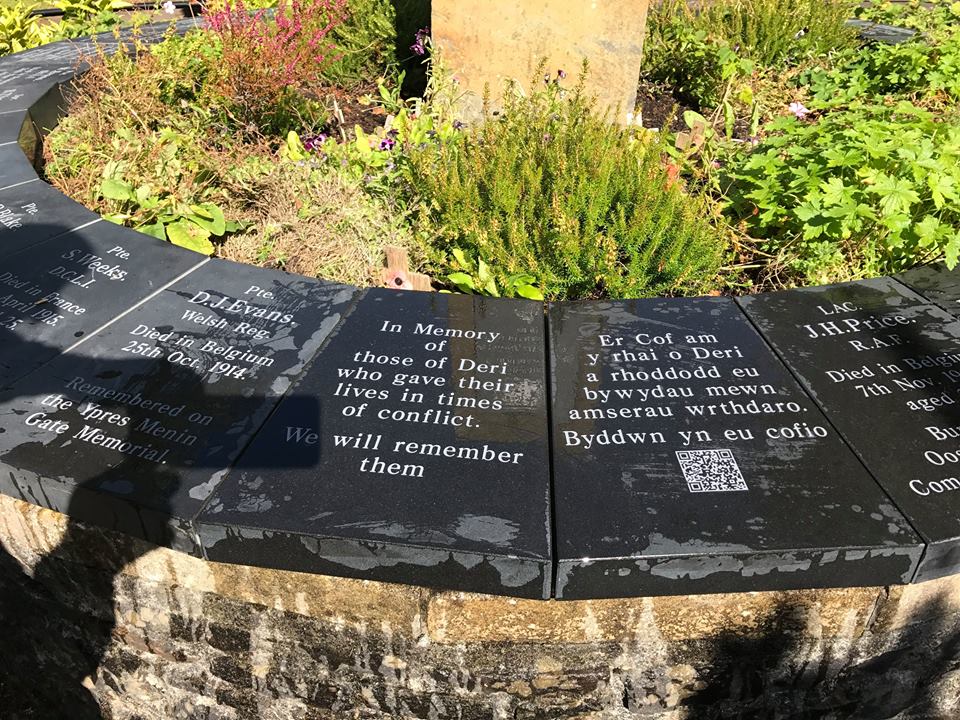 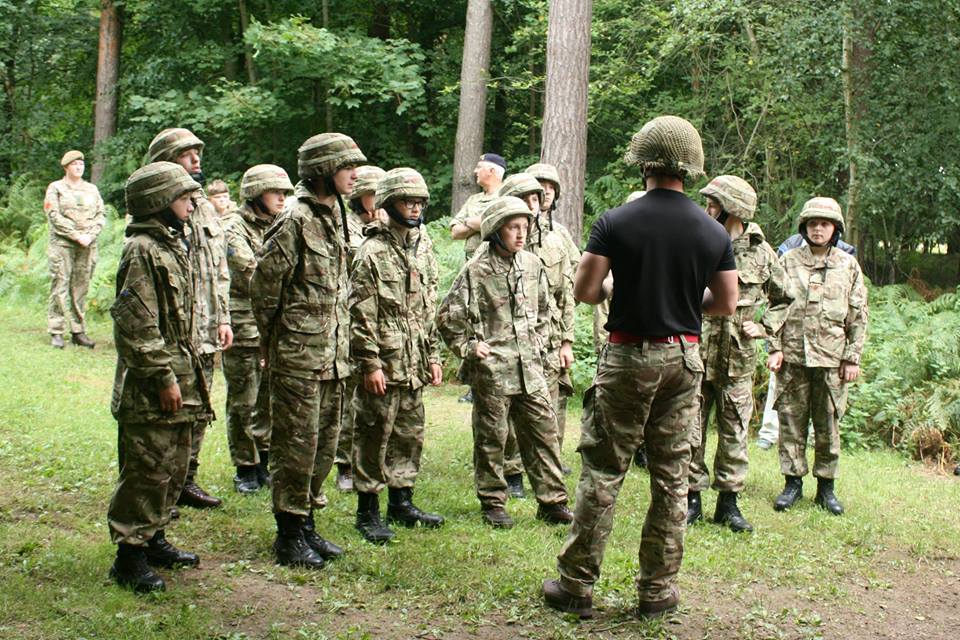 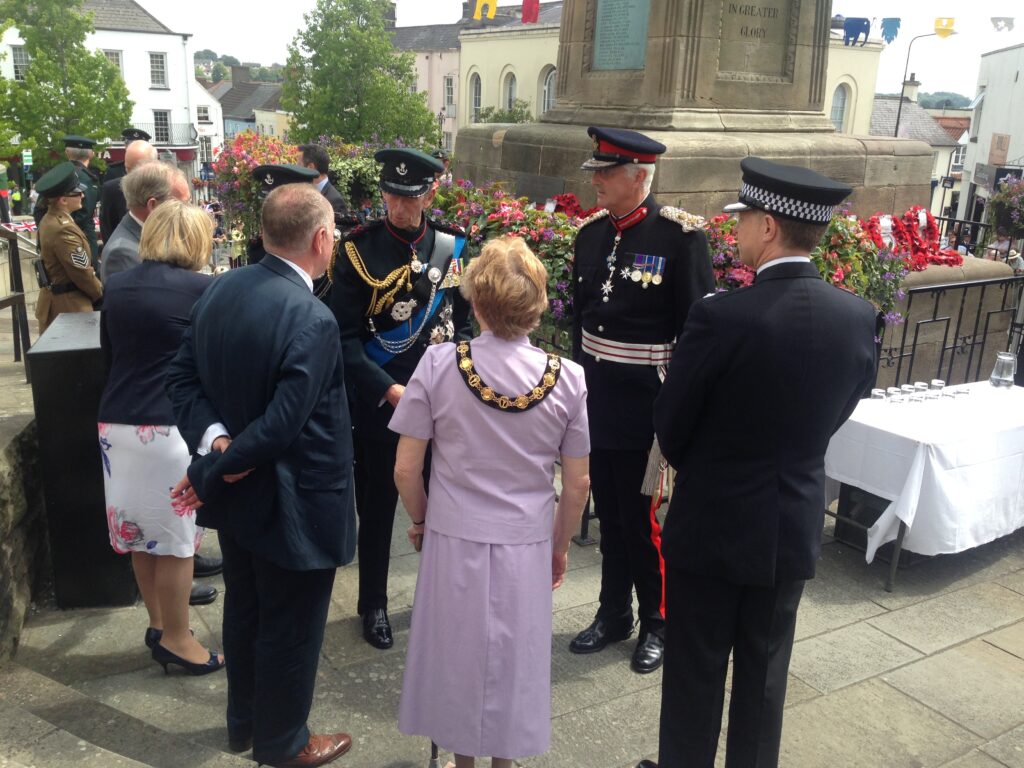 Duke of Kent visit to Chepstow 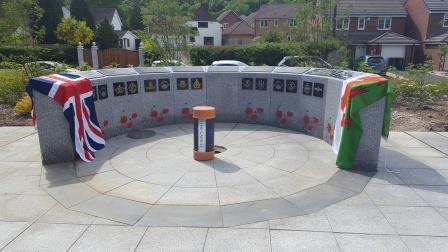